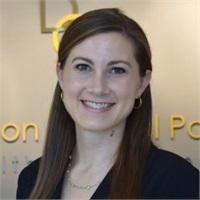 Breann works with Tom Jones in her role as an Operations Specialist, having joined the Dominion Capital Partners’ team in 2018. She previously worked in higher education for many years, particularly in registrar roles. Originally from Southern California, Breann relocated to the East Coast during high school and attended the University of Virginia where she received a Bachelor of Arts in Foreign Affairs and Spanish. Breann and her husband have lived in Norfolk since 2010 and they love to travel together. She also especially enjoys reading and learning new things. One day, she hopes to have a cat even though she’s allergic to them. 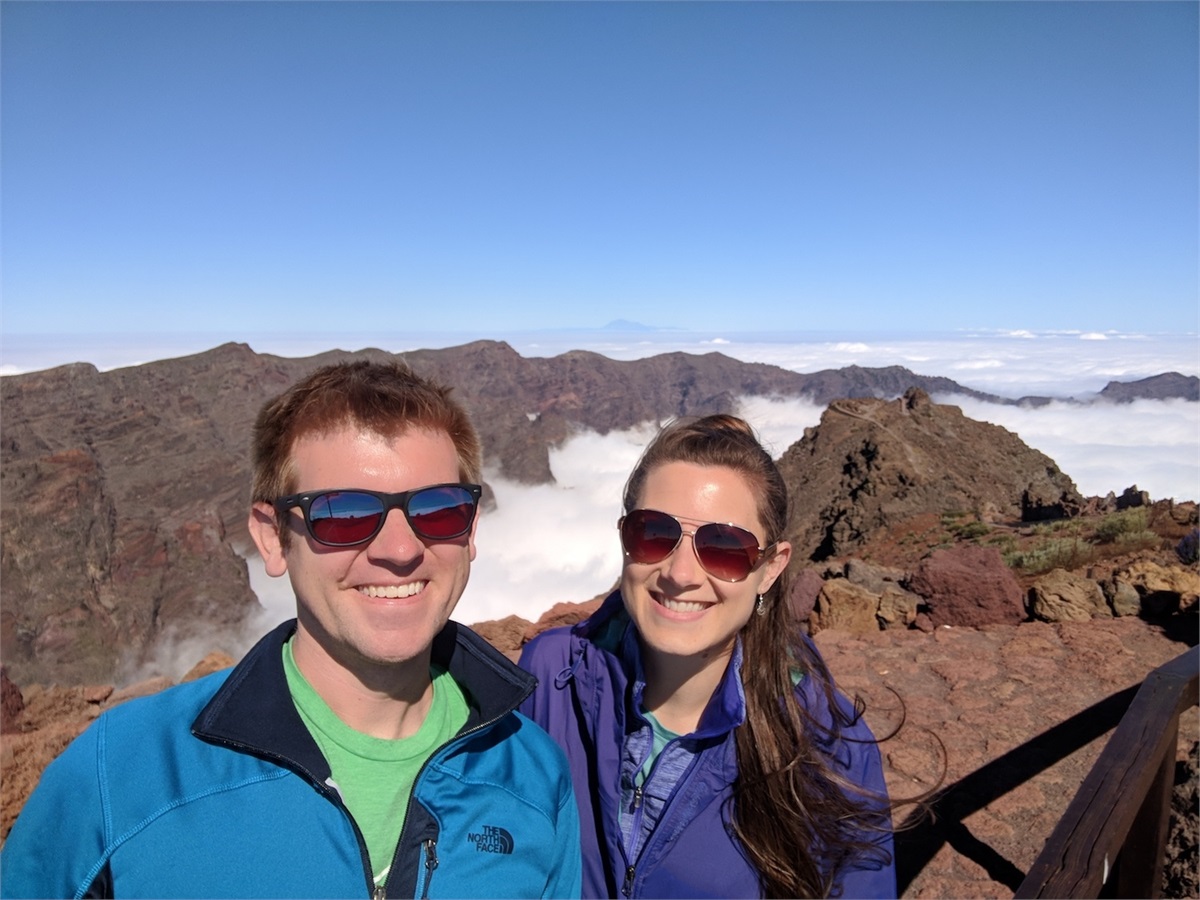